The Broadway Crossroads with Benny Dayal:

If live concerts do not enthrall you, here is something that you should try as an alternative – the live musical movie. This April 26, 2015 from 6:00 pm to 9:00 pm, make sure you are at the Amanora Arena, Hadapsar in Pune to witness a breathtaking performance by celebrated music director Benny Dayal at ‘The Broadway Crossroads’.

The Broadway Crossroads is a wonderful amalgamation of the everlasting love, melodious music, and enthralling graphics. The audience would get to enjoy flawless choreography and a technologically advanced animated performances where the dancers and actors would be showcased in a new light.

The icing on the cake will be the flawless performance rendered by Benny Dayal’s euphonious voice that would make your hearts skip a beat and teleport you back to the melodious 1950s and make you travel through the defining decade of Indian music and finally bring you back to the dhinchak present.

The Broadway Crossroads with Benny Dayal is being organized in an attempt to take the present generation in a time travel and introduce them to the yesteryear magical music and let them appreciate this genre. 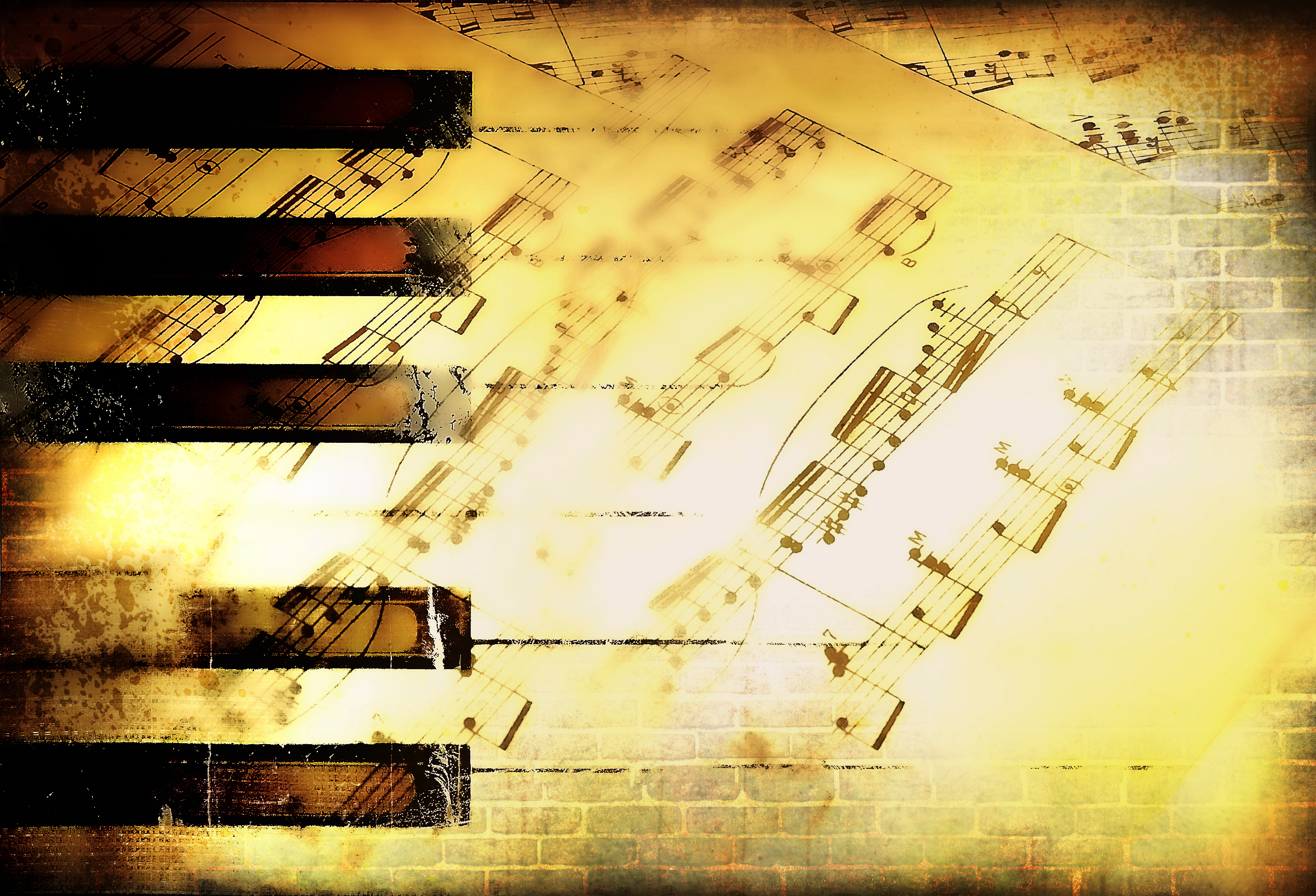 The artistes would attempt to help the audience weave their own memory of the extraordinary bits of music that forms the essence of the past decades and marks a tribute to Indian music, which held the world captive. The event would be filled with music and songs by a singer of the current generation while the songs would be a representation of the numbers that the older generation grew up listening to. The music would seek to captivate the essence of the childhood memories of our parents and grand-parents.

Gear up to revisit the magical times of music when RD Burman and Kishore Kumar ruled the roost of Indian music as Benny Dayal would croon these numbers at the show.

For those of you who do not know Benny Dayal, he is the man who has produced numerous successful soundtracks including the likes of Badtameez Dil, Pappu can’t dance saala, and Bang Bang have remained chartbusters even several years after they were released.

He is also a member of the band S5 launched by the channel SS Music. He hails from God’s own country, Kerala and has worked as a playback singer with many noted composers across various languages rendering some immensely popular numbers.

The Broadway Crossroads has tickets available in five different categories, with different benefits for ticket holders in each category.